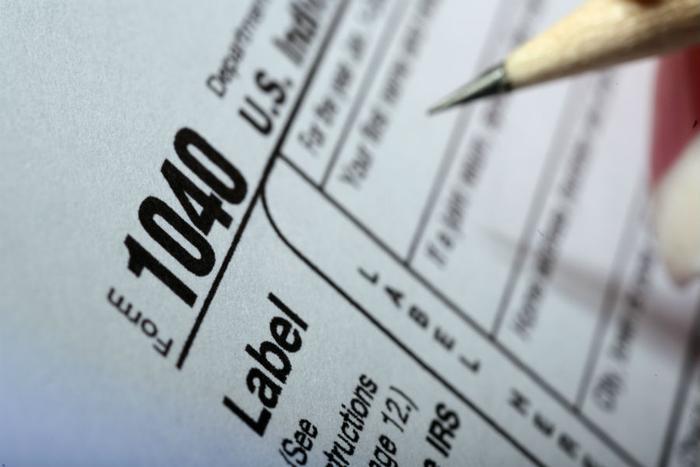 The Inflation Reduction Act, recently signed into law, contains $85 billion in new funding for the Internal Revenue Service (IRS). In addition to hiring additional agents to perform more audits, the money may be targeted for projects designed to improve the taxpayer experience.

Morris Armstrong, founder and owner of Morris Armstrong EA LLC, says the new funding is supposed to be earmarked for increasing staff and improving technology at the tax collection agency.

“The IRS loves data, and they need to have people who can understand the data and manipulate it as they examine more complex returns,” Armstrong told ConsumerAffairs.

He says many of the new hires will be focused on returns from pass-through entities such as trusts, partnerships, and S corporations, especially those affiliated with higher-earning taxpayers.

“While, personally, I think that the administration is mistaken in saying that those making (under) $400,000 will not be impacted, I do think that the very high earners will face more scrutiny. Audit rates for each segment will increase,” Armstrong said.

Phone calls may get answered

Jeremy Babener, member of the Legal Committee at the National Structured Settlements Trade Association, said the additional money could improve the taxpayer experience. For example, he says phone calls to the agency may have a better chance of being answered. The IRS Taxpayer Advocate has found that currently, the IRS only answers about 10% of the phone calls it receives from taxpayers.

“Many have expressed concern of a wave of new audits, (but) they may be forgetting that the IRS is operating with fewer employees today than in the early 1990s, and a significantly larger population,” Babener told us.

Babener says the IRS’s recent reduced funding has probably resulted in more audits of lower and middle-income taxpayers because their returns are less complex. But he says those audits also bring in less money.

Armine Alajian, a CPA and founder of the Alajian Group, tells us the increase in IRS funding should make dealing with the tax agency a smoother process. She says both taxpayers and tax preparers have encountered frustrations because the agency has been short-staffed and underfunded.

“We’ve seen a steep decline in IRS employees over the past few years, so if this increased budget stops this decline, we may see much-needed changes in the taxpayer experience,” Alajian told us. “Because the IRS has been severely underfunded for so long, it’s difficult to say if this infusion of money alone will truly bring the improvements we’re looking for.”

About $15 million of the new funding has been earmarked for a study of the IRS’s FreeFile system and how to simplify and improve it.

“It’s a big project and there are a lot of hurdles, said Yvonne Cort, tax compliance officer at Capell Barnett Matalon & Schoenfeld. “I can’t say whether the program is likely to be put in place. For taxpayers with simple returns, it would be beneficial to have an easy, online way to file.”

“However, there is $46 billion allocated towards enforcement and it is this number that is making people think that they are in trouble,” Armstrong said. “In my opinion, the IRS does a good job of collecting taxes and that funds the government. They should be funded adequately.”

Mark Huffman has been a consumer news reporter for ConsumerAffairs since 2004. He covers real estate, gas prices and the economy and has reported extensively on negative-option sales. He was previously an Associated Press reporter and editor in Washington, D.C., a correspondent for Westwoood One Radio Networks and Marketwatch.

This site uses Akismet to reduce spam. Learn how your comment data is processed.